The InclusiveHE project focuses on supporting inclusiveness towards individuals of diverse ethnic or social backgrounds, regardless of religion, sexual orientation, migrants, people with disabilities, and other disadvantaged groups in higher education.

The kick-off meeting of the Money Matters project was successfully finalised on December 3rd 2020. Due to the pandemic, the meeting was completed online with, partners from Cyprus, UK, Ireland, Portugal, Italy, and Greece gathering to discuss the initial steps of the project implementation.

Partners of the InclusiveHE project met online on March 19th 2021 in a fruitful and productive meeting organised by CARDET.

International migration has influenced the public policy agenda across Europe over recent decades. According to the 2016 Eurostat statistics, 20.7 million

people with non-EU citizenship are residing in the European Union, and 16 million EU citizens living outside their country of origin in a different Member State. These numbers account for a very multicultural and diverse Europe bringing into its wakes various issues around the cultural identity of European nations.

Cultural differences – inflated by populist movements –appear as a threat to the viability of the European integration project as discrimination and racism are still a growing reality in Europe. Cultural intelligence is an essential aspect of our professional and community lives today in Europe. Developing cultural intelligence helps societies to be more inclusive and gain cultural diversity, especially in our current context, where we see an increase in the migration of people throughout Europe, across cultural divides.

The CIDizen project will harness the pervasiveness of digital technologies to deliver key training on the topic of cultural intelligence.

Silver Service – Seniors Supporting Migrant Integration, INNOVADE’s new project that seeks to encourage and enhance volunteering among senior citizens, has kicked off its work with its first partner meeting in Virginia, Ireland. 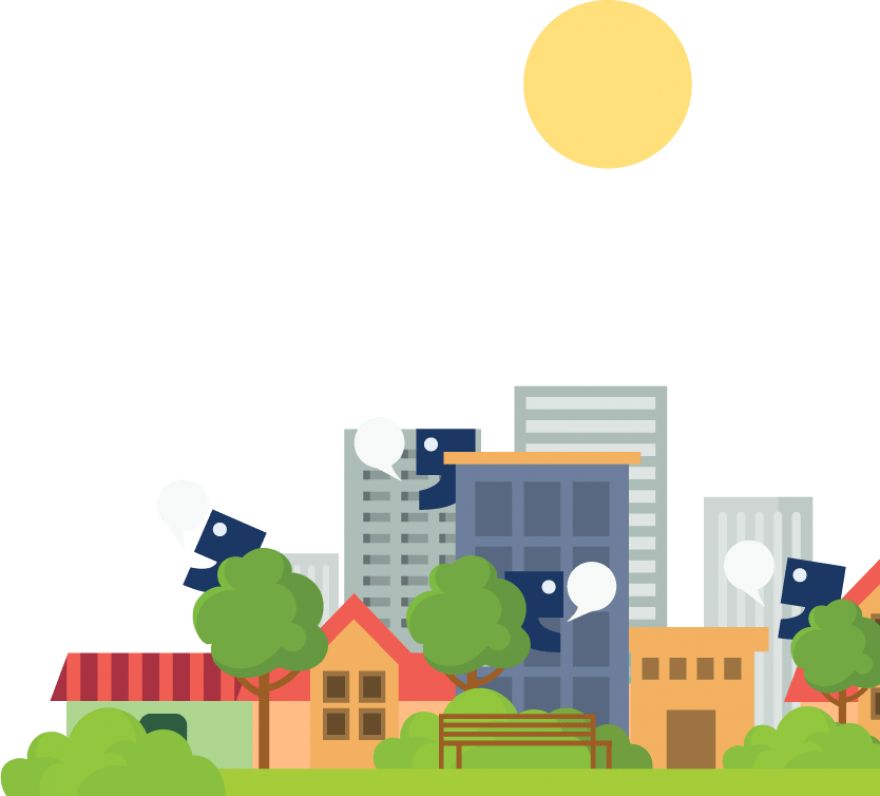 iLearnGreek offers free Greek language course -75 teaching hours divided into 100 45-minute lessons- to adult third-country nationals, helping them attain basic language skills so that they can be in a position to understand and express themselves both orally and in written form. It involves two learning levels – basic and intermediate – and the lessons are available in four locations (Nicosia, Limassol, Larnaca and Paphos), geographically covering the whole of Cyprus and online.

The learning material being used during the lessons has been developed taking into consideration the specific needs and circumstances of Third Country Nationals, avoiding the use of elaborate academic language but instead opting for a more interactive approach of teaching. This ensures the students’ engagement and consequently fast and effective learning. Additionally, in a bid to motivate learners’ participation, the programme offers a free tablet to those who have attended 60% of the lessons and have passed the exams.